After 32 years as an ironworker, Jack enjoys the stability of being with a company that has a superb safety record and core values that provide support the same.

For Jack, this is more than just a job for him because “when it comes to the end of the day, we are all brothers.”

Jack began his career as a general laborer and quickly progressed to foreman and ultimately rose to superintendent.

As you can see, Jack is committed to this industry by obtaining the knowledge and skills necessary to successfully manage our jobs.

Jack has also been involved with the following projects: Pop Century at Disney, Palatka drywall factory with over 1,000 tons of steel and one footer that weighed 350 tons, and the Capital Plaza in downtown Orlando.

To do this job long term you must be touched by God but hit with a stupid stick.

Jack tells it like it is. In this industry, we don’t have time to consider feelings or sugarcoat things.

All in all, Jack loves his job… seriously!

Beyond the work, his family comes first. 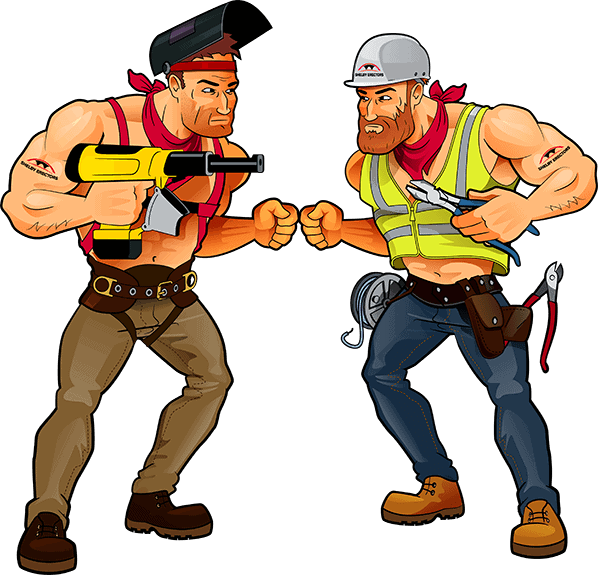 Subscribe to the Shelby Erectors Jobs Newsletter
emailed to your inbox